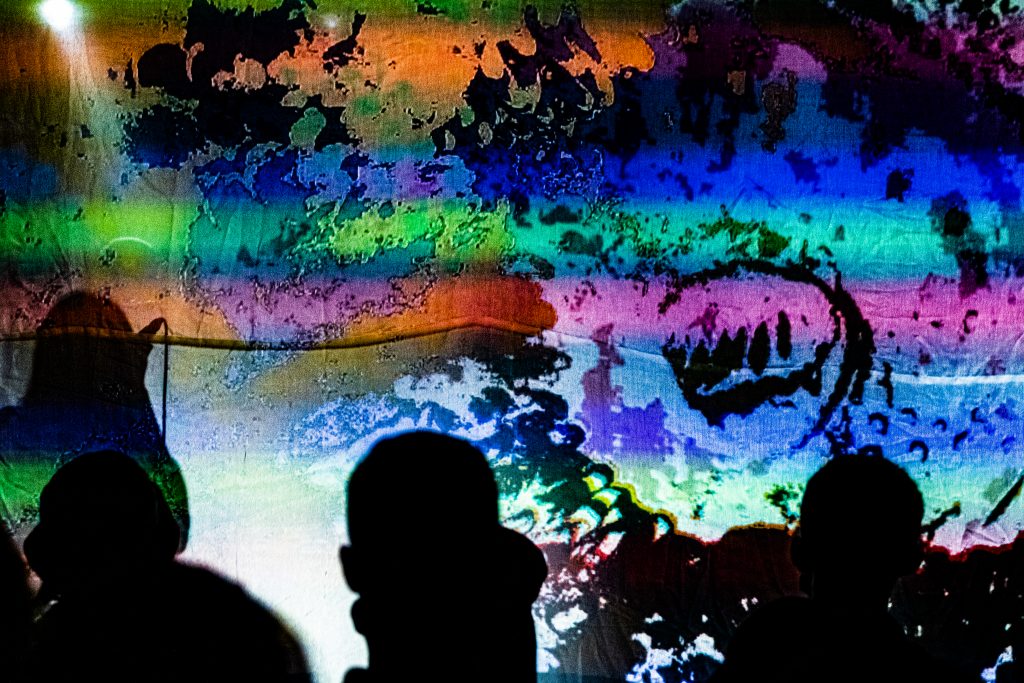 One key to the survival of independent music is to spend costs like you are indie, but attain audience attention like that in the commercial sector. Is this really possible, and the only way?  用獨立製作的成本，獲得商業製作的注意力，有可能嗎？到底本地獨立音樂要追求的是甚麼？

With operational changes within Hidden Agenda during the mid 2010 and ultimately the closure of This Town Needs, affected also by the 2019 Hong Kong Pro-democratic protests, then the arrival of COVID-19, changes in how artists, consumers, and promoters operate within the Hong Kong local independent music scene were accelerated.

Judging from the current state of affairs, I would propose three components within the Hong Kong independent music scene that must be in place to sustain growth and changes. I suggest that the new emerging norms, if they go in the right direction, could contribute to Hong Kong’s cultural output to her surrounding regions and countries. These norms must include, first, artists and labels to free themselves from the constraints of previous norms and operational methods; second, more concentrated efforts to facilitate new spaces and, third, increased economic interactivity within various sectors of the Hong Kong independent music scene.

Hong Kong Artists Within the Mainstream

Currently, it is easier than ever for independent artists without abundant economic, artistic or cultural resources to create music that is of mainstream quality, as well as to attract mainstream attention. As discussed earlier, independent music does not equate ‘non-profitable’ anymore, but rather, ‘indie’ is a word to describe a “general resistance to popular and mainstream culture (Bennett).” Artists do not need to rely on economic benefits that only commercial labels can provide to create something that can resonate with the mainstream. The increased accessibility to tools for music creation in spaces such as bedroom studios can be a calling card for more and more teens and youngsters of Hong Kong to make their voices heard through the creation and distribution of music.

There are more favorable factors as well. Independent artists have started to fully utilize online channels of distribution and promotion to publicize their music, identity, and ideas, overcoming physical borders. Independent hip-hop artist Luna is a Bep; for example, he gained famous media attention by her 2019 release 「收成期」, which was a satirical response to Legislative Councillor Chan Kin-por’s comments made regarding the Hong Kong pro-democratic movement (宋燁文).

However, critics of Hong Kong’s commercial music scene point out that even with the on-going evolution of the industry, the same old soulless love songs chart and reach Hong Kong’s audience repeatedly. It has been noted that “romantic love songs with standardized and mass-produced tracks have become dominant in the mainstream music scene (Leung 122).”

Due to the closed nature of the entertainment and media industry, it will be difficult for independent artists to gain mainstream attention and hype, even if they want to. Granted, there are always exceptions, such as「粉碎糖果屋」by local independent group Per Se hitting the top of the charts of 903 (Commercial Radio 商業電台), while Serrini, an independent pop artist, received the Silver Award for Female Singer of the Year at the 2021 Chill Club Awards and sold out 3 shows at the MacPherson Stadium (明報).

Ultimately, without a paradigm shift within art and music consumption within the Hong Kong populace, there is not an easy way for Hong Kong independent musicians to break into the greater Hong Kong audience.

With local identity on the rise, more and more citizens will begin to actively look for and discover new local music, seemingly untainted by the commercialization and gentrification of mainstream artists. Audiences may pay more attention to lesser-known media, learning about new artists and music through various mediums such as indiecast.fm and Bandcamp. However, without both sufficient spaces and resources for these musicians to utilize and use, audiences from Hong Kong and surrounding regions may find it difficult to access and discover these artists.

To read all previous articles in the series [link…]