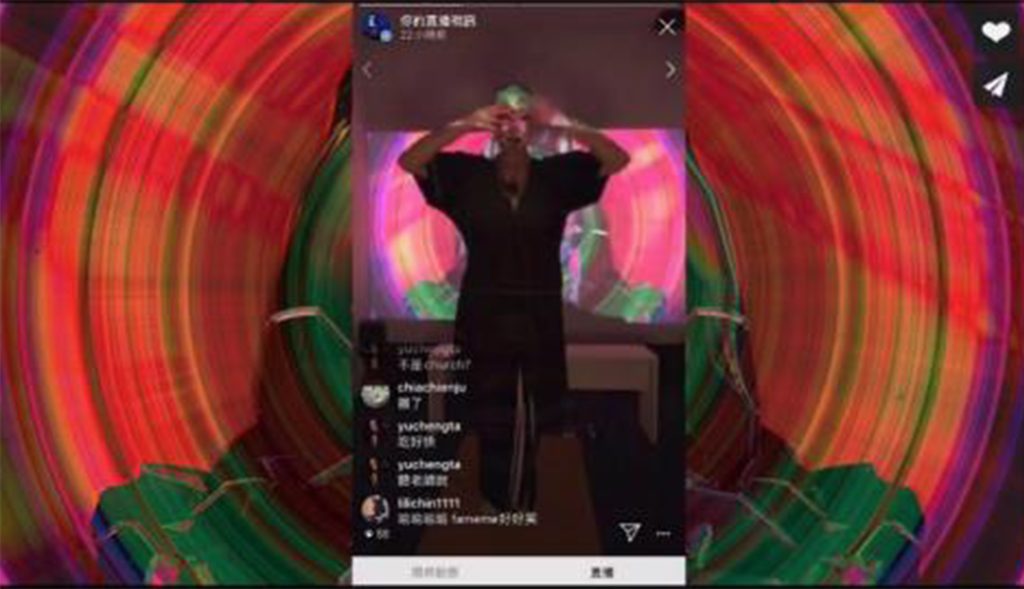 Five female artists will juxtapose their works to tackle gender inequality, showing how women across East Asia are fighting hand in hand to reassert their bodily control in their terms.

Ownnessis a winning proposal of apexart’s Open Call 2020-21, sponsored by apexart, an arts organization based in New York. Due to the Covid situation, the show has been delayed for 10 months, now relocated from Tokyo to Hong Kong at the Floating Projects, a place that promotes open exchange.

In East Asia, “her body” has been stripped away from “herself.” She has been dreamt as tamed and obedient by her own patriarchy and by the “privileged” Western colonizers, including the suppression of her ideas by Western feminist studies, apart from her self-representation and agency. While gender inequality in East Asia is uniquely rooted in each sociocultural background, the gaze exerted upon women, especially their bodies, remains shared in many ways. In this exhibition, Ownness, we would like to shed light on East Asian women claiming the right to their own bodies. We will reveal the experience and empowerment of female bodies in their societies through the lenses of five emerging female artists from Japan, South Korea, Mainland China, Hong Kong, and Taiwan.

By juxtaposing works by artists tackling gender inequality in our own context, this exhibition will show how women across East Asia are fighting hand-in-hand to overcome colonial and patriarchal subjugation and seize bodily control on their terms.

1. Kaai Ogaya ⼩栢 可愛 (b.1987, Japan) illuminates the consequences of the idealized female appearance suggested by Japanese society.She reveals that this ideal is embedded in female’s minds as an instrumental requirement to be a woman in the visually-oriented society. However, there is a gap between nature and the societal ideal of female bodies, which leads females to deny their inherent bodily functions, such as body hair growth, and damage their own bodies by shaving said hair.

2. Jeong Nayoung, a native of South Korea who has lived overseas for many years, finds herself innately aware of the Western gaze and its implicit expectations implicit with the foreign gaze upon Korean women. Her performance piece Catch or Throw translates her experience of navigating the assumptions cast at her in the Western contexts of the U.S. and the U.K. In it, the artist attempts to catch handfuls of mud which are thrown at her, mud which aims to mark her as an exoticized Other. Despite her efforts, the mud eventually covers the artist, smothering her own body and identity. The residue of the performance leaves an outline of the artist, an anonymous portrait in negative.

3. Dong Jinling 董⾦玲 (b.1986, Mainland China) uses her own body as an experimental field to unveil the systemic exploitation of women. Through the manifestations of control over her own body, she aims to regain female autonomy of self, of motherhood, and of life, from the family centric, self-sacrificing tradition of China.

4. Wong Ka Ying ⿈嘉瀛 (b.1990, Hong Kong) responds to the issues of self-identity and sexuality by radical self-exposure of the female body. Her exaggerated eroticism in order to challenge the traditional concept of female nudity explores how women’s bodies are fetishized in and traded as products by mass consumerism and capitalism in Hong Kong, a region where the West and East have crossed for decades.

5. Betty Apple 倍帝愛波 (b.1986, Taiwan) mocks, questions, and subverts the hegemonic, patriarchal egotism of “good” music by making “bad” noise with kitsch instruments associated with femininity. Utilizing mass-produced objects symbolically intended for female eroticism and consumerism, such as vibrators, wigs, and shopping trolleys, the avant-garde sound artist improvises a chaotic music, a conversation of body and object, to speak to societal impositions on female bodies in post-colonial Taiwan. 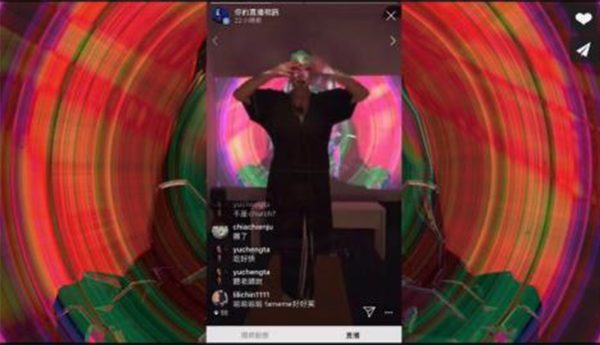 Currently working as a Curatorial Assistant at Mori Art Museum, Tokyo, Mizuho Yamazaki creates exhibition spaces where spectators encounter the social and cultural realities from other parts of the world. With a special interest in arts and politics in the Middle East and North Africa and trans-physical exhibition platforms, she completed her MA in Museum Studies at New York University, and has taken part in curatorial internships for MoMA PS1 and the Abu Dhabi Project at the Solomon R. Guggenheim Museum, as well as an exhibition design internship at the Tokyo National Museum. ⼭崎みず穂 是東京森美術館的策展助理，感興趣於展覽空間的營造，希望為觀眾創造與世界其他地 區的社會和⽂化現實相遇的可能性，尤其是中東和北非。

Virginia Liu currently works at the Hong Kong Arts Centre Public Art Division, planning and executing art projects ranging from commissioned public art to community programs. She just finished a half-year professional attachment at Mori Art Museum, Tokyo, funded by the Hong Kong Arts Development Council, where she worked on Future and the Arts and STARS: Six Contemporary Artists from Japan to the World. From 2020 onward, she is involved in Via North Point (2019-2021), an art project that aims at urban renewal and community building. She is a graduate of the University of Hong Kong with a BA in Art History and an MA in Cultural Studies. 劉君宇曾於香港藝術中⼼⼯作，策劃和執⾏公共藝術及社區藝術項⽬。她畢業於香港⼤學，獲得藝 術史學⼠學位和⽂化研究碩⼠學位。